On this International Women’s Day, we would like to look back on the women who made incredible contributions in the IT industry. We wouldn’t be able to fit all of the women who inspire us into one post, but here are a few that had a significant impact on us.

“One of my biggest inspirations is Annie Easley, who was a computer scientist, rocket scientist and mathematician. She worked for the National Advisory Committee for Aeronautics, which later became NASA. There, she worked on Centaur technology, which laid the foundation for future space shuttle launches. That was one of her greatest, but many, accomplishments. Her story is incredible. When she first joined NACA, she was only one of four black employees. All the discrimination she faced she fueled into being a counsellor. She also spent a lot of time going to college fairs where she encouraged female and minority students to pursue careers in STEM. Her strength and resilience were incredible. I believe she inspired many women, not just me, to work in the IT industry.” – Magda Cioch, Business Analyst

“Margaret Hamilton is an American computer scientist who was one of the first computer software programmers. She is also a mom. Since Margaret had to work late and during weekends on a regular basis, she sometimes brought her daughter Lauren with her. One day in 1968 she was working on a computer simulation for the Apollo 8 mission (the first to take a human to the Moon and back without landing). Her daughter began ‘playing astronaut’ by pressing keys on the control panel until the program crashed. After more investigation, she recognized the gravity of the problem her daughter had unearthed. The mistake might have caught everyone off guard and resulted in a tragedy if Margaret had not taken her daughter to work and discovered the issue. Margaret is one of three people credited with inventing the term ‘software engineering’. Margaret Hamilton can be an inspiration for women in the IT industry as well as a role model for young software engineers.” – Greta Ratajczak, Junior IoT Engineer

“Ada Lovelace was a British mathematician and poet who became famous for writing the first algorithm, which was to be used on analytical machine, considered to be the first programmable computer. Unfortunately, the device was never completed, that’s why the algorithm written by Lovelace has not been tested. However, this does not change the fact many mathematicians were inspired by her achievements. In her honor in 1970s, the ‘Ada’ programming language was created and  is still used in military applications and commercial projects.” -Jagoda Bortel, QA Engineer

“My inspiration is Sudha Murthy, who went from being a small-town girl to becoming the first female engineer hired by India’s largest automaker, TELCO (now Tata Motors). Allegedly she wrote a postcard to the company’s Chairman before being employed, complaining about TELCO’s ‘men only’ gender inequality. As a result, she was given a special interview and was employed as a Development Engineer right away. Sudha Murthy inspires us to express ourselves as she would not have been given a special interview if she had not decided to speak up against gender bias in the recruitment process. Sudha gave initial seed capital of Rs 10,000 to setup Infosys in 1981 which is now the biggest IT company in India, later founded Infosys foundation, which supports projects that span rural development, healthcare, education, public hygiene and culture. 15 days of every month, she visits rural areas as part of Infosys Foundation relief work. My favourite thing about her is how she leads a genuine and simple life despite being one of the richest women in India. She makes me believes the beauty of a person lies in simplicity and confidence.” -Shraddha Dable, Senior Software Developer

“The lady who really inspires me is Limberly Bryant, the Founder of  Black Girls CODE, a non-profit organisation dedicated to changing the face of technology by introducing girls of color to the field of technology and computer science. Kimberly Bryant was also listed as one of the ‘25 Most Influential African-Americans In Technology’ by Business Insider,  named a Champion of Change by the White House and received the Ingenuity Award in Social Progress from the Smithsonian Institute. Her strength, intelligence and kindness are inspiring a lot of women in the tech industry showing that everything is possible if you believe in the result. ” Viktoriia Vasylchenko, Business Project Manager

Klaudia Żychowska is a Polish native who grew up in Chicago. After completing a Bachelor’s Degree in English with a double concentration in Creative Writing and Professional Writing at the University of Illinois at Chicago, she decided to move back to Poland to reconnect with her roots. She is fascinated by smart cities and innovative technologies and is responsible for content strategy at NaviParking. 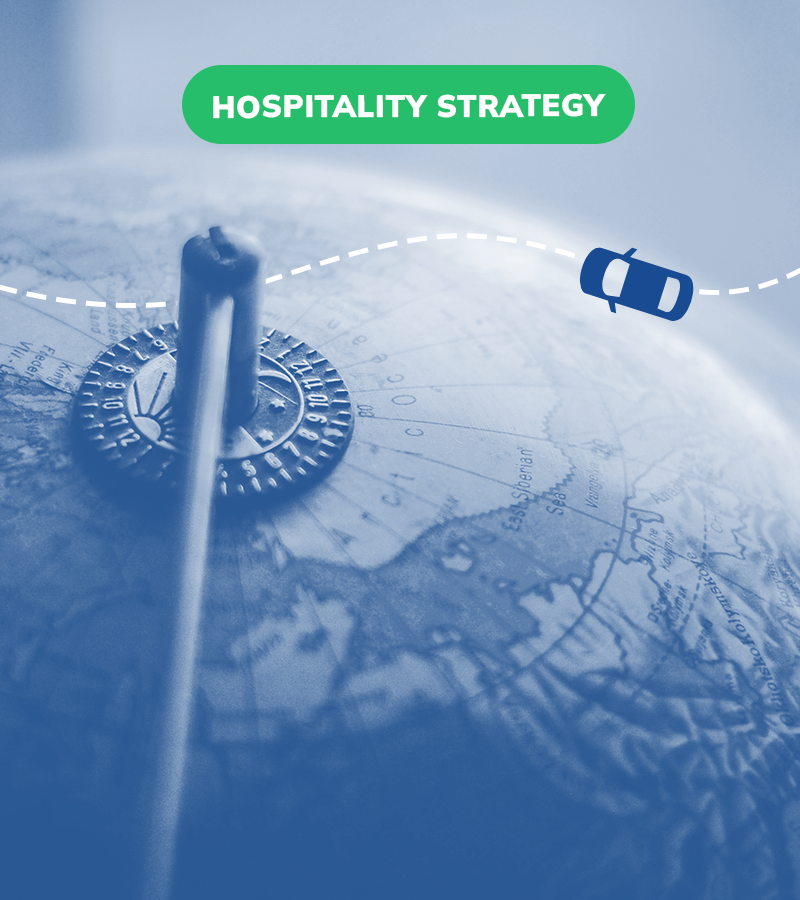 As a company that specialises in smart parking, we aim to bring digital transformation to... 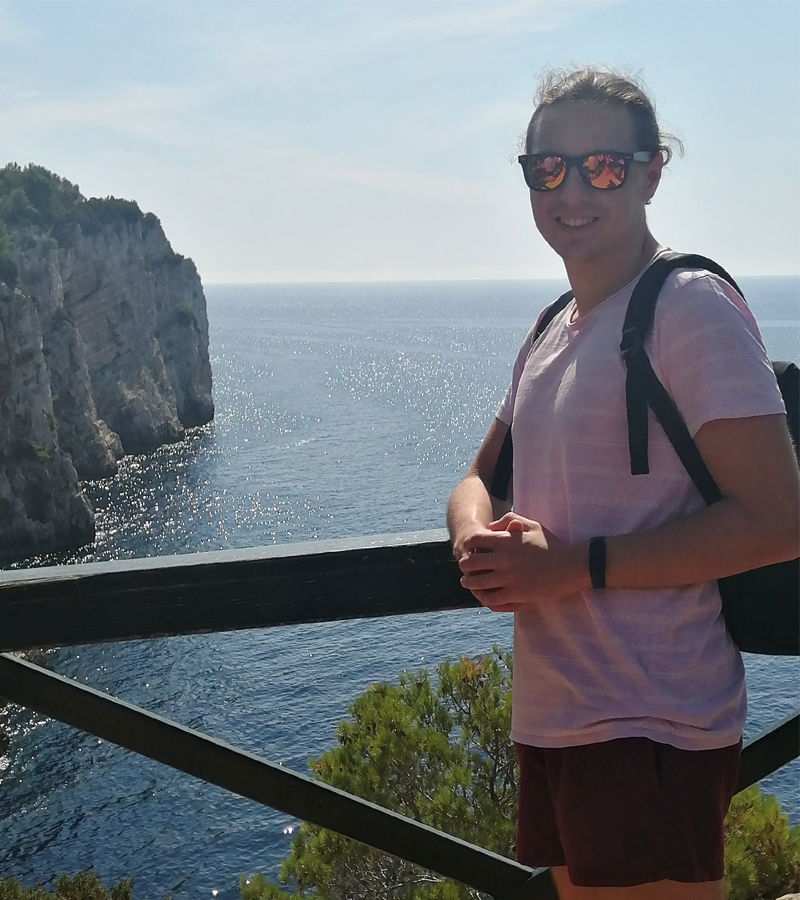 Kamil Koczan: I am a Junior Software Engineer who works mainly with Flutter technology right...

On this Pet Day, we decided to show off our incredible pets to the world....